Revenue and earnings:
Deutsche Bank will be probably profitable after 3 years of loss – buying signal 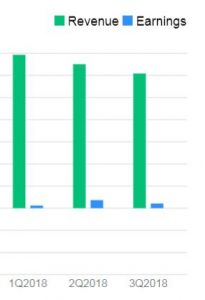 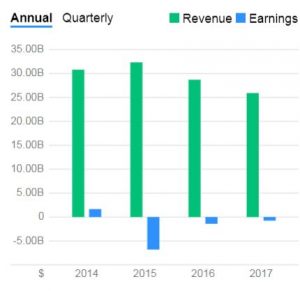 The oil and its price have been widely discussed for months. Watching the oil price falling lower and lower and its impact on the markets, people are wondering where might be the price bottom. Let´s analyze the circumstances. 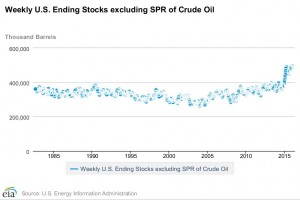 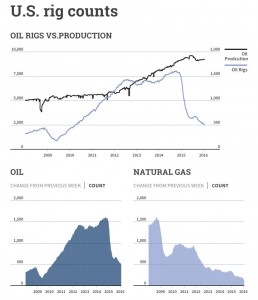 oil production is still high despite of decreasing rig counts 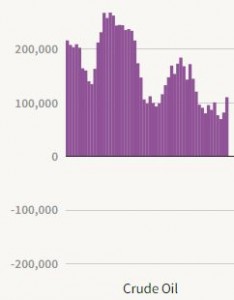 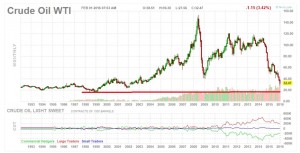 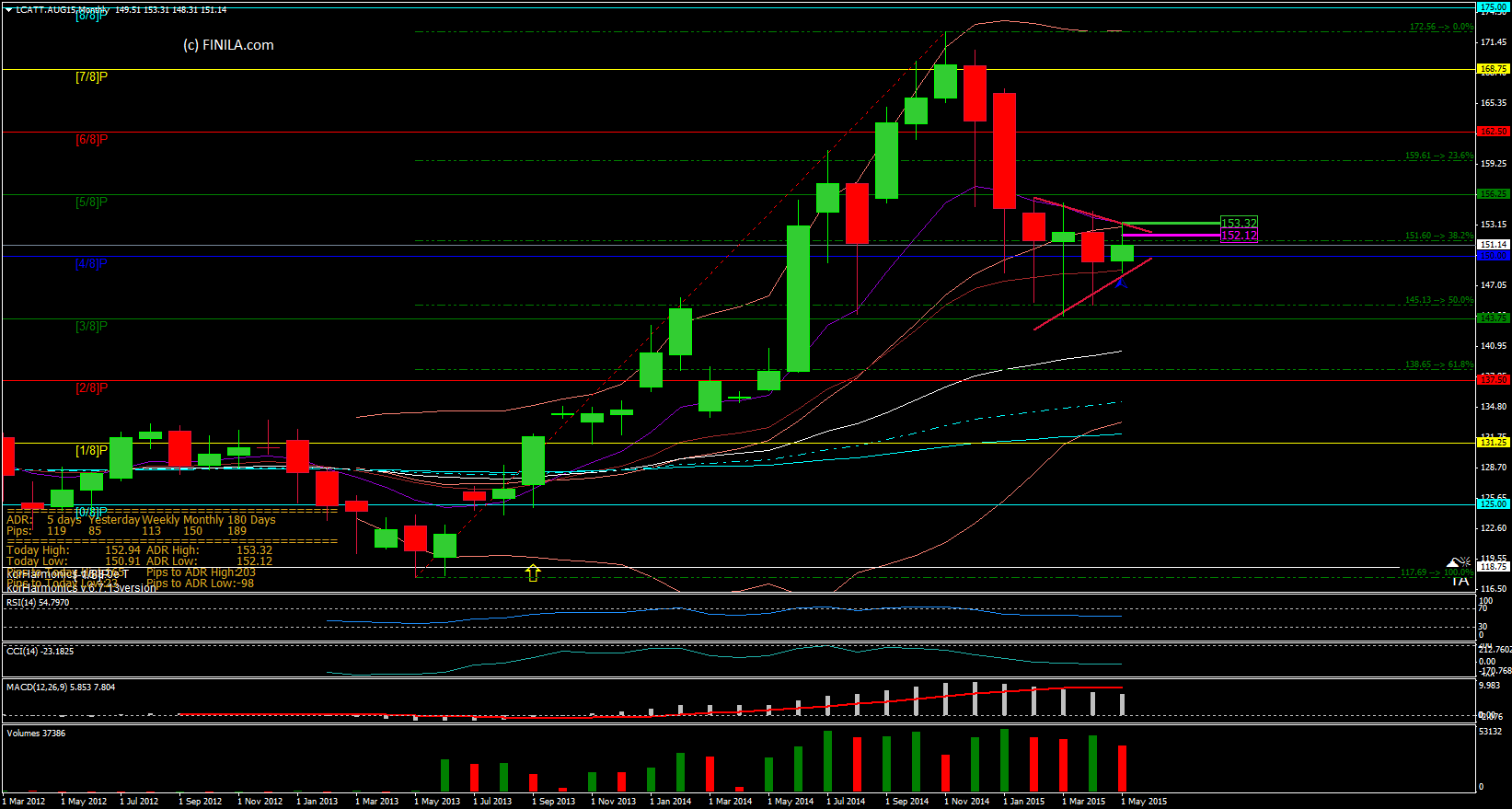 Marketings of fed cattle during April totaled 1.64 million, 8 percent below 2014. Marketings in Apri are the lowest since the series began in 1996. 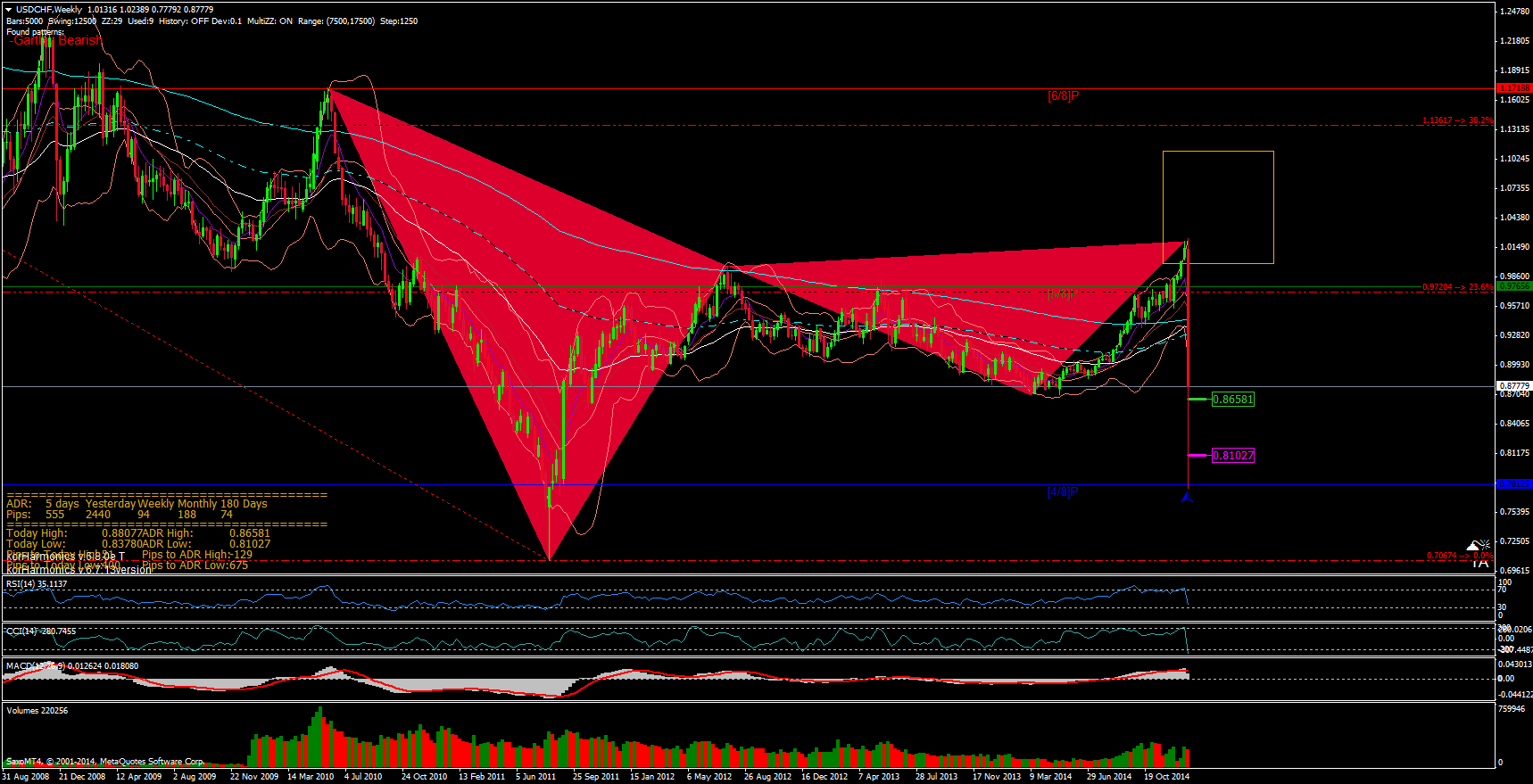 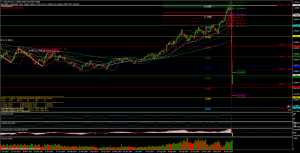 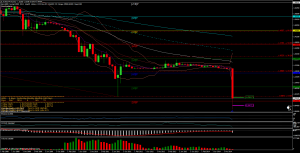 In September 2011 the Swiss central bank put in place a ceiling of CHF 1.20 per euro to stop the currency’s appreciation, which was causing problems for Swiss exporters, among other things. On 15th January (morning) – to general surprise – it abandoned the ceiling. It also cut a key interest rate from -0.25 percent to -0.75 percent, raising the amount investors pay to hold Swiss deposits. It appears to have done so because of an expected sovereign bond buying programme from the European Central Bank in the next few days. That, in turn, is expected to increase demand for safe haven currencies like the Swiss Franc, and the Swiss National Bank – the central bank – seems to have decided that it just would not be able to defend its self-imposed ceiling in the circumstances.

A central bank does not act in such a dramatic way very often. It’s a once in a blue moon event and it has taken the currency markets by surprise. This was the biggest FX shocker in years.

It was the extraordinary climb of 30 perc by the Swiss Franc, one of the world’s most important safe haven currencies, against the euro. At one stage, it was up 39 percent against both the euro and the dollar. Movements like this simply don’t happen in big, widely held currencies like the Swiss franc.

Major currencies rarely move more than 1 – 2 percent in a short period, investors are able to borrow large sums to juice their bets.

When the Swiss bank’s decision was announced, the euro fell almost instantaneously from 1.2009 Swiss francs a euro to 1 with barely any opportunity to trade in between. From there, it hit 0.9750 and then 0.85 before rebounding somewhat.

The move was  extreme

What does it mean for investors? In the short term, volatility and great losses; in the longer term, the Swiss franc-euro pair will presumably settle. Maybe about 1:1. For shareholders, it’s not good news for Swiss exporters, who have just seen their goods become thirty percent more expensive to European buyers in the space of an hour or so; Swatch, for example, saw its shares fall 16 percent, and Switzerland’s main equity benchmark, the SMI, fell 7 percent on the news. The big Swiss banks, Credit Suisse, UBS, and Julius Baer, all tumbled too. 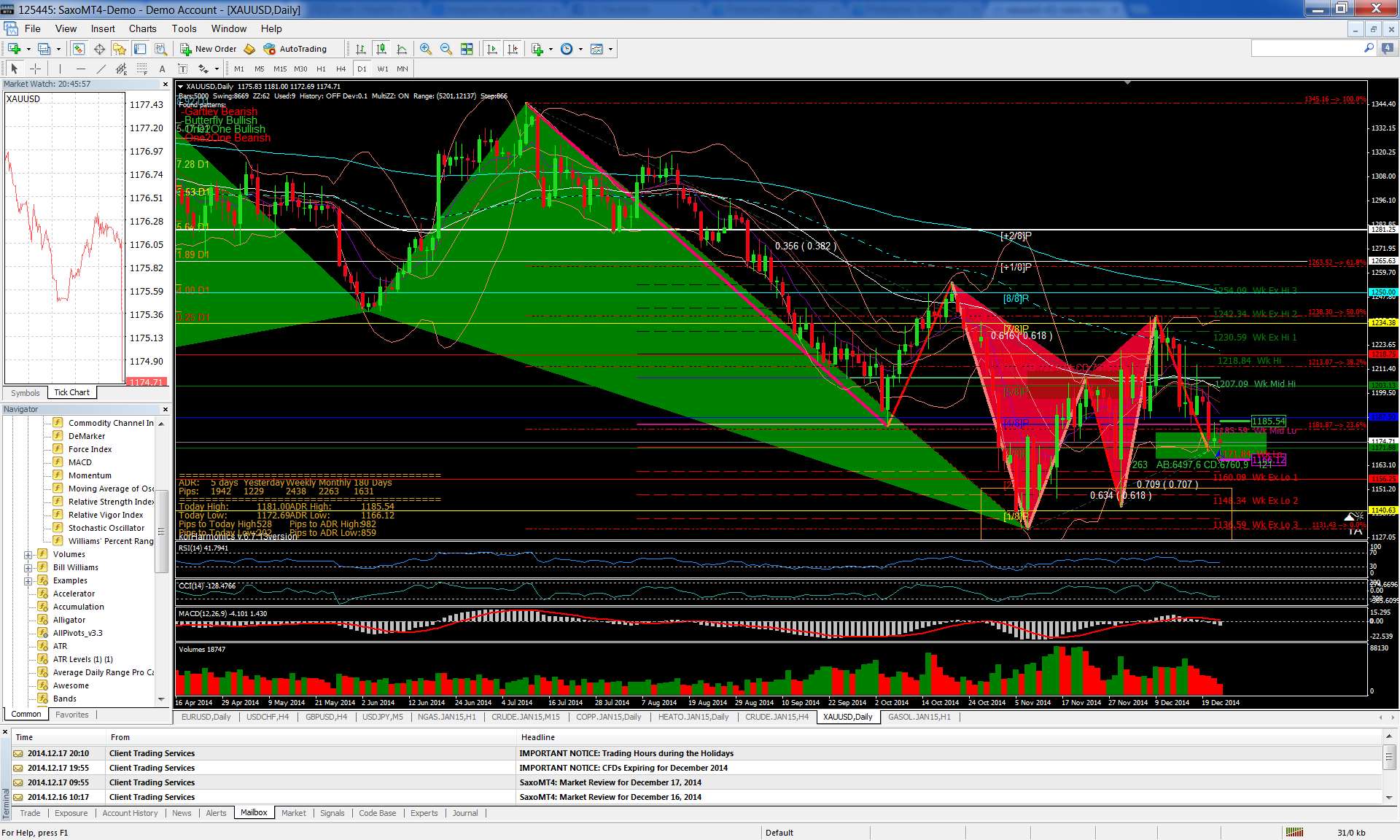 Data showed the US economy grew at a 5.0 per cent clip in the 3rd quarter, its quickest pace in eleven years and the strongest sign yet that growth has decisively shifted into higher gear. Gold was trading close to a 3-week low on Wednesday as strong US economic growth boosted equities and the dollar, weakening safe-haven bids for bullion.

fundamental: temperatures above averages, but storages still under averages 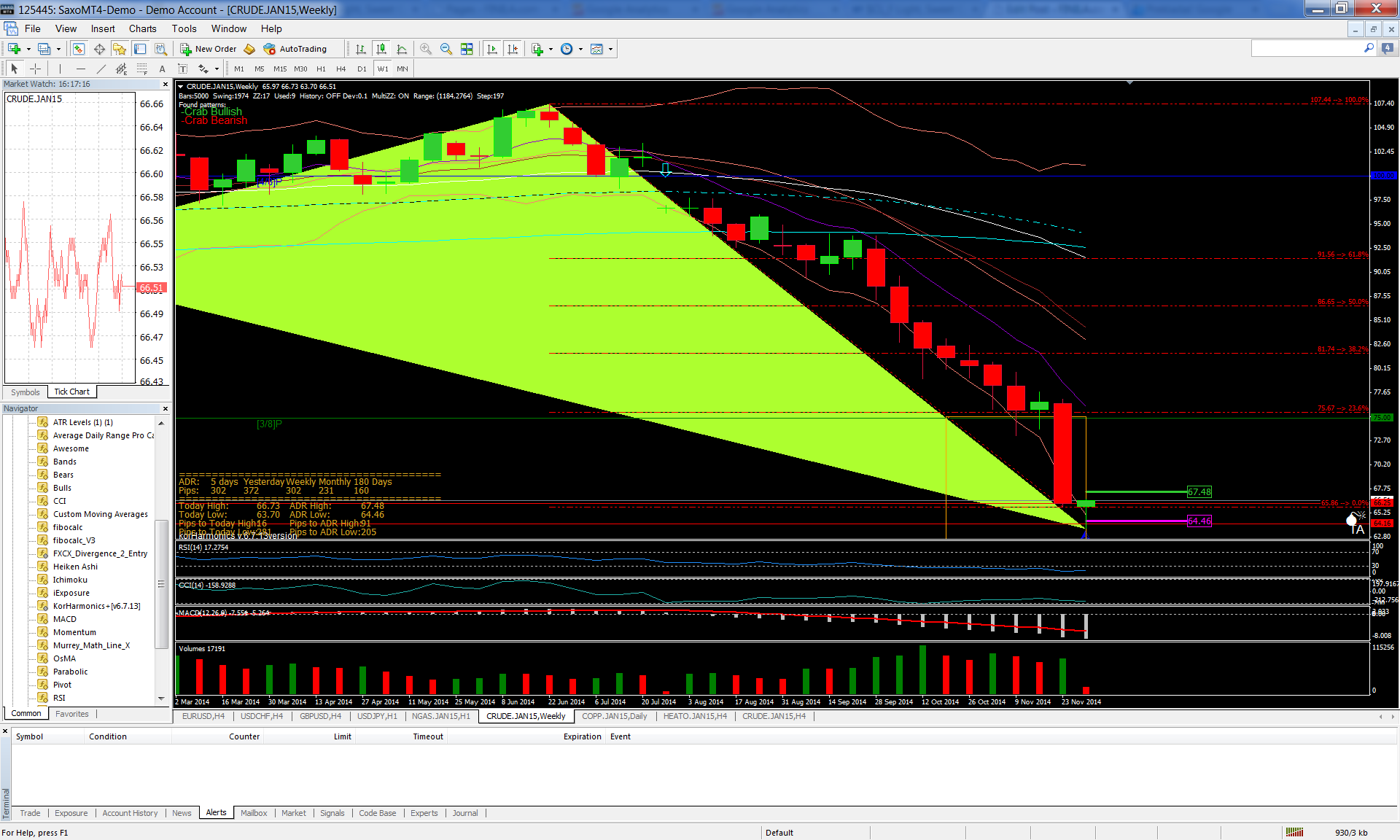 possible target: 75 usd – pattern was not confirmed and crude is below 58 usd